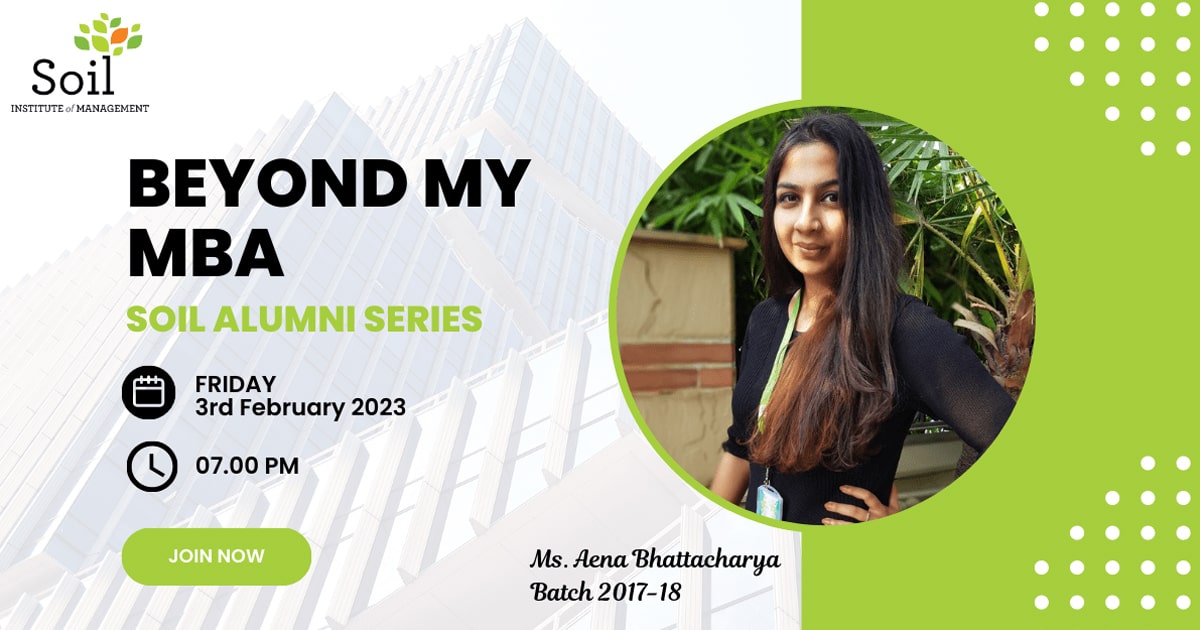 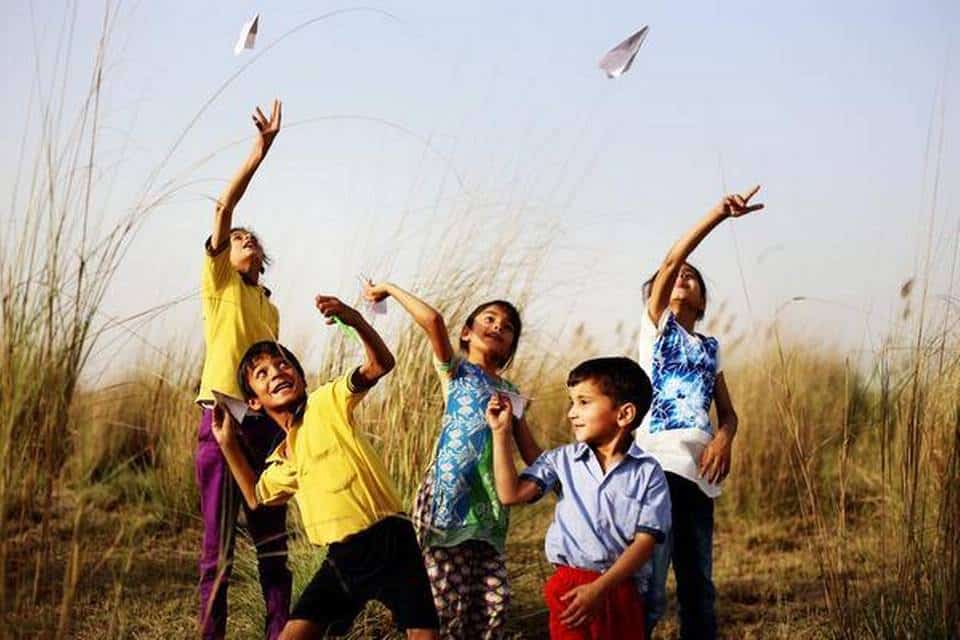 The year of happiness: Schools and universities have decided to teach it as a subject, to help grow mental and emotional health

Happiness is different things to different people, says the song by Ray Conniff from 1966. Over the last year though, our post-meditation, post-mindfulness world has been captivated by the pursuit of happiness, as if it is a goal to chase.

We’ve written papers about it, such as ‘The concept of measuring happiness and how India can go the Nordic Way’. We’ve constructed reports around it, like the World Happiness Report, in its seventh year now (India’s at 140, if you’re curious). We’ve marketed it as something we can capture: The Art of Making Memories: How to Create and Remember Happy Moments is a book by Meik Wiking, CEO of The Happiness Research Institute based in Denmark. We’ve built programmes around it: Madhya Pradesh’s Rajya Anand Sansthan, a government department centred around happiness, brought out an Anand Calendar, where each month was dedicated to a different aspect that feeds into happiness. And we’ve consumed it, through Marie Kondo’s joy-giving things, and also through cheese, chocolate, make-up, and clothes.

Now, we’re investing in learning about happiness through courses. “Isn’t it ironic?” I ask psychologist Prashant Bhimani, echoing Alanis Morissette. He says it’s a need. “We live in a country where every third person suffers from stress, anxiety and depression. Our quantity and quality of sleep is poor, we’re not communicating very well with each other, technology is changing our lives, materialism is growing, and everywhere you go people talk of how hectic life has become,” he says. Bhimani teaches a part of Gujarat University’s Happiness Counselling certificate course. Begun recently, it covers subjects as diverse as yoga, meditation, nutrition, as well as the psychology, philosophy and literature behind it.

Can you teach someone to be happy though? Not at all, he says. “But you can understand the science behind it and change your lifestyle. You can show people a path.” And you can learn behaviours that could lead to happiness, which is why topics like gratefulness and forgiveness are a part of the course.

Bhimani says the stress on happiness over the last year and a half has seen all kinds of activity. The movement has been led by psychologists who are increasingly looking at positive psychology (a relatively new branch in the field) as a way to prevent the terrible consequences of mental ill-health like suicide. “Happiness and well-being are often used interchangeably,” he says.

Motivational speakers and authors who have some influence over people have also taken it up as a subject. For instance, the book Everything is F*cked talks of redefining the concept of happiness, while The Book of Kindness gives advice on “How to make others happy and be happy yourself”. Professor Chandra Follows His Bliss by Rajeev Balasubramanyam, who claims to be “an expert in meditation and mindfulness”, is fiction around the subject. Bhimani, however, points out that it is important to make a difference between happiness that he calls a state of mind and the act of being present in the moment, pleasure that’s temporary, and bliss that’s a spiritual awakening.

RoundGlass is a company that looks at health, happiness and purpose as an umbrella to all the programmes they construct for organisations. Prashant Agarwal, an engagement manager with the company, says they have built over the last year, what is called a social-emotional curriculum for students from Classes III to IX. “It’s based on the core principles of being self-aware, being aware of others and their needs, and being able to understand that our actions have a consequence,” he says. While happiness is addressed as a subject in Class IV, he says the overall idea is to have “happy classrooms”, where teachers, parents, and students all participate in the course.

“Teachers have to deliver it, so they engage and think about it before they do so (through lessons on an app).” Sometimes, he says, through a writing exercise, children may realise they’ve been unnecessarily rude to a parent. “The teacher may suggest that they share what they’ve written with the parent, if the child wants,” he says. It’s aspects like communication and empathy that feed into the whole happiness eco-system.

Rishabh Sharma, a DiSC-certified behavioural trainer (DiSC is a personal assessment tool) in Sidhwan Khurd, Punjab’s CT University that runs a Centre of Happiness and Wellbeing, says the chief complaints from students and faculty is peer pressure, undue comparisons, and pressure. He says the lab, that began activity in January this year, is full of visual ‘happiness stimuli’ — bright colours, positive quotes and pleasant music. “The aim is to help people witness their own thought process and then try and change any recurring negative thoughts,” he says.

As Founder-CEO of the School of Inspired Leadership and the one who instituted the Happy Places to Work Survey, Anil Sachdev talks of happiness in organisations through his five-layer programme. This involves communication well-being, physical well-being, emotional well-being, intellectual well-being, and inner happiness. Over the last year, his organisation has been formulating a Masters programme in Business Design that will include liberal arts courses. Happiness will be a part of the curriculum. Perhaps we will then have business leaders who take the subject seriously.